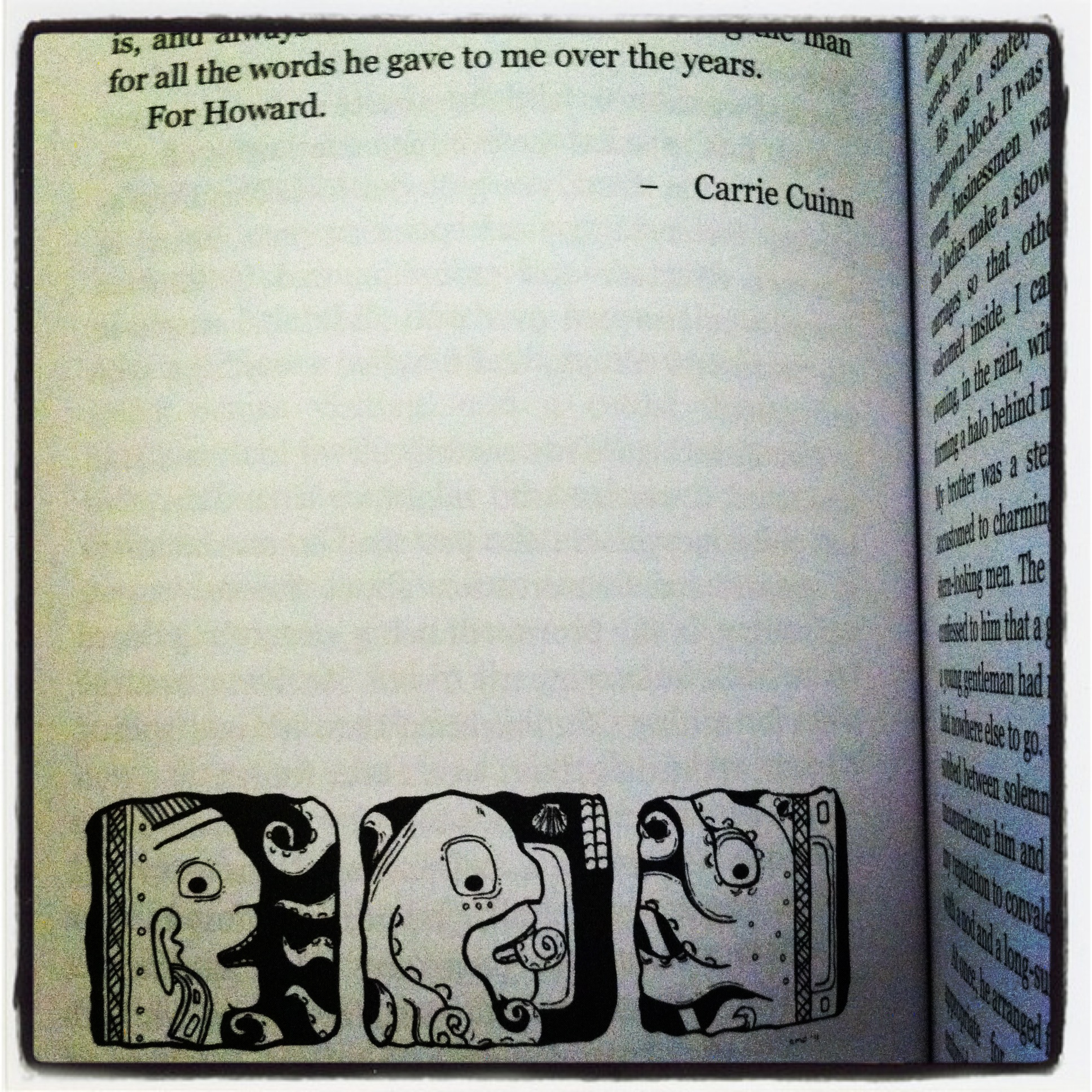 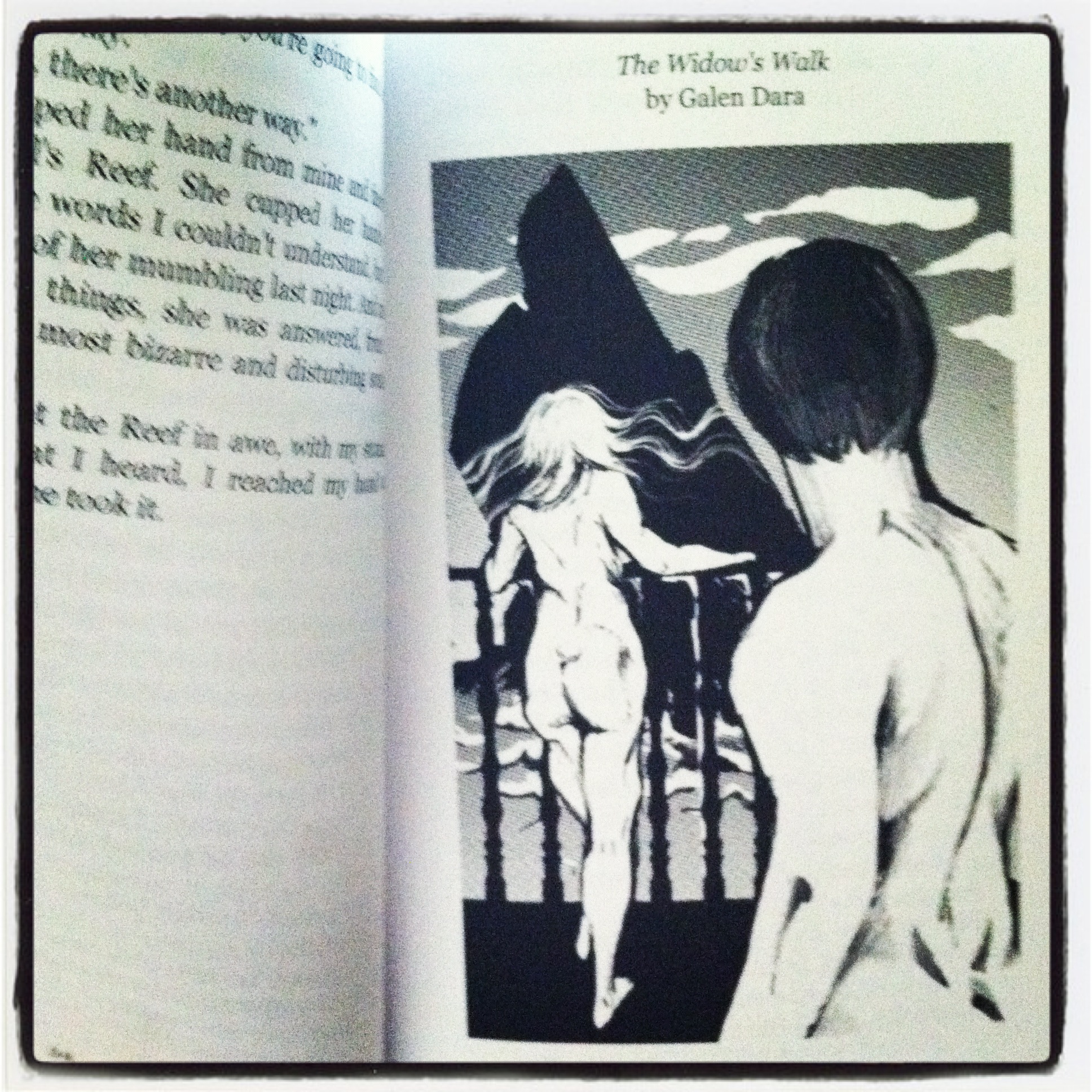 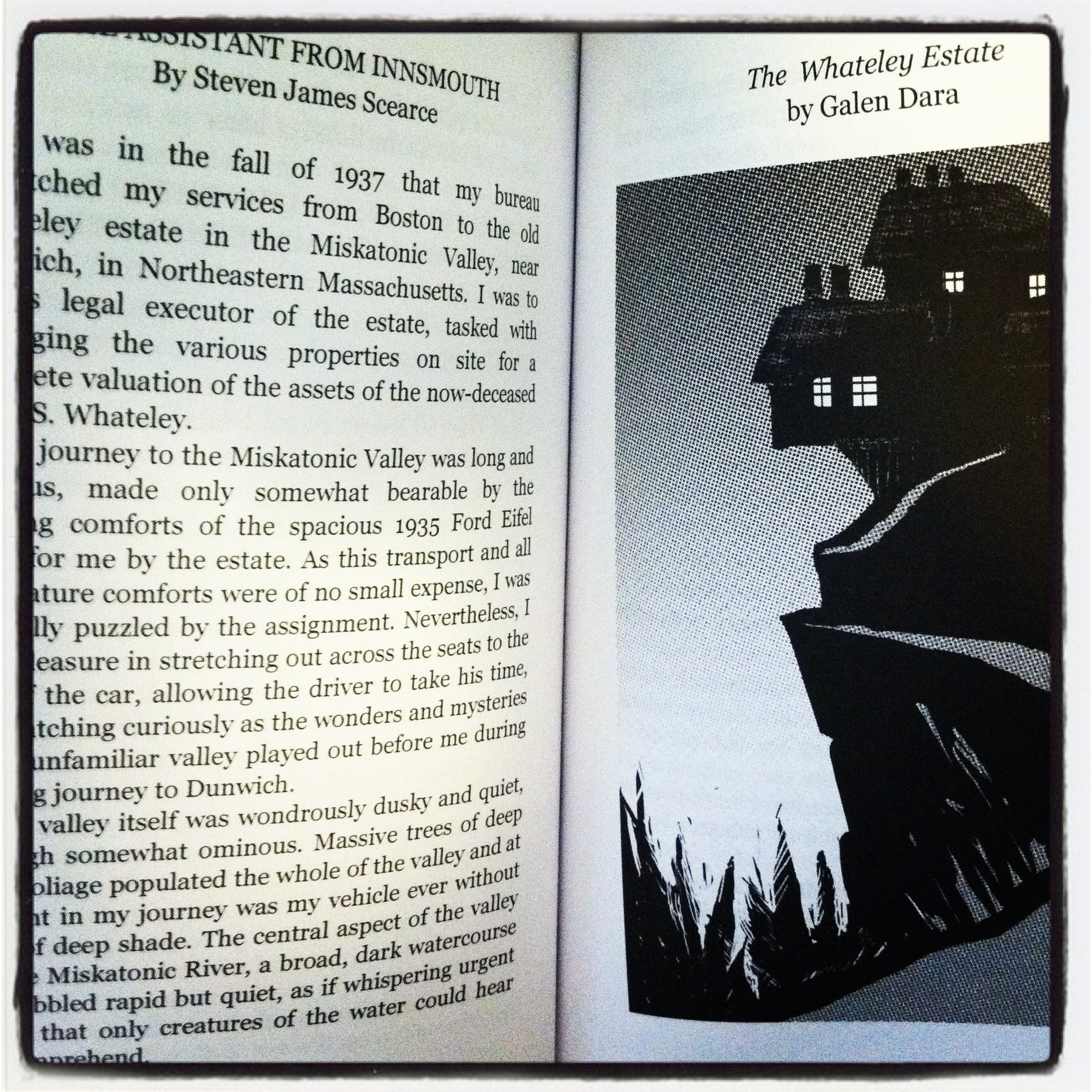 Contents“Astrophobos” by H.P. Lovecraft
Introduction by Carrie Cuinn
“Descent of the Wayward Sister” by Gabrielle Harbowy
“The C-Word” by Don Pizarro
“Infernal Attractors” by Cody Goodfellow
“Daddy’s Girl” by Madison Woods
“Victim of Victims” by Anonymous
“The Cry in the Darkness” by Richard Baron
“Riemannian Dreams” by Juan Miguel Marin
“Turning On, Tuning In, and Dropping Out at the Mountains of Madness” by Ahimsa Kerp
“Song of the Catherine Clark” by Maria Mitchell
“Between a Rock and an Elder Goddess” by Mae Empson
“The Fishwives of Sean Brolly” by Nathan Crowder
“Flash Frame” by Silvia Moreno-Garcia
“Transfigured Night” by K.V. Taylor
“The Lake at Roopkund” by Andrew Scearce
“Ipsa Scientia” by Constella Espj
“Amid Disquieting Dreams” by Leon J. West
“The Dreamlands of Mars” by Travis King
“The Assistant from Innsmouth” by Steven J. Scearce
“The Summoned” by Clint Collins
“Sense” by Matthew Marovich
“Optional On The Beach At The Festival Of Shug Niggurath” by Gary Mark Bernstein
“Le Ciél Ouvert” by Kirsten Brown
“Astrophobos”, conclusion by H.P. Lovecraft