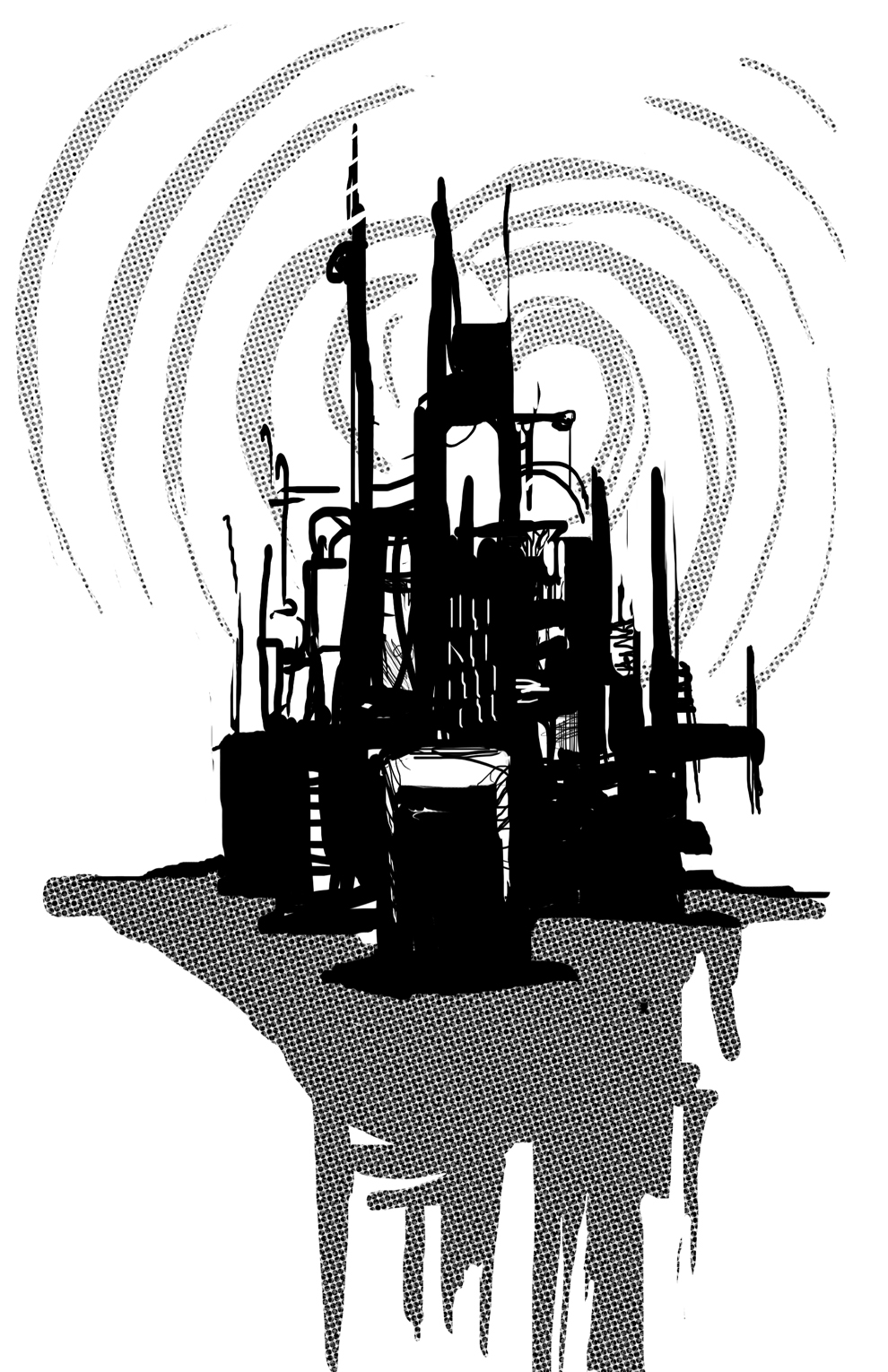 Cody says … a note about Cthulhurotica from Cody Goodfellow

The lovely Cody Goodfellow, a contributor to Cthulhurotica and author of many a dark tale, had this wonderfully wacky thing to say about the book:

“If  Lovecraft didn’t have vast and crippling fears of sexual intercourse, his stories wouldn’t be half as powerful or as memorable as they are.

For Dagan Books‘ inaugural release, editor Carrie Cuinn has embarked upon a catastrophically foolish plan to gather a singularity of testiculovarian fortitude into one flimsy cup anthology. My contribution, “Infernal Attractors,” proceeds from the assumption that Stuart Gordon’s From Beyond wasn’t sleazy enough. It appears alongside new monster-sexcapades from Jennifer Brozek, Ahimsa Kerp and twenty-three otherworldly pseudopod-fondlers.

The circular debate about the sexual subtext in the Cthulhu Mythos probably won’t get put to bed by this book, but I think it will generate some worthwhile controversy, especially if they shoot “I Heart Tentacles” thongs out of a T-shirt cannon at conventions.
Cthulhurotica goes on sale December 15th. Bring extra deodorant.”